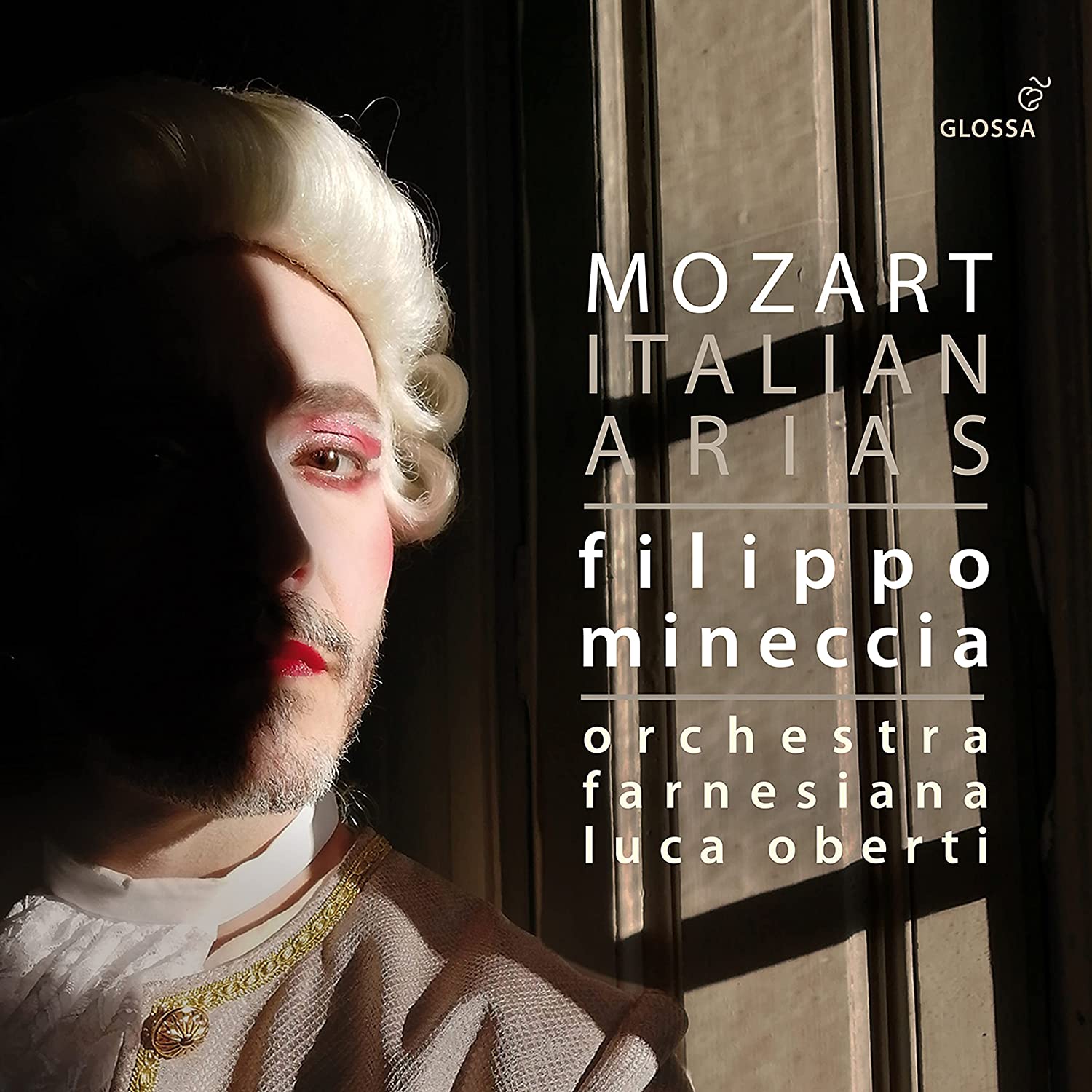 Between 1769 and 1773, Mozart made three travels to Italy, under the guidance of his father Leopold.

The present programme traces the stages espscially of his first two trips from 1769 to 1771, during which the young Mozart played an important role in Milan’s musical life, and reconstructs the most important musical encounters. Arias from Mitridate and Ascanio in Alba (written for the Teatro Regio Ducale Milan) and Betulia liberata (written for Padua) can be heard.

The programme is rounded off by the musical background that Mozart found on the peninsula, illustrated by arias from operas by Guglielmi, Mysliveček and Gluck – all representatives of a style and a search for language that was precisely the reason why the “Viaggio in Italia” was an essential stage in the training of the young composer.